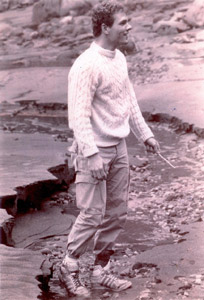 Between 1990 and 2020, the Bobby Griffith Memorial Scholarships were awarded to Contra Costa County high school graduates who contribute to the community by improving the environment for LGBT+ youth. It was originated by the Bay Area Network of Gay and Lesbian Educators, which later became the SF-East Bay chapter of GLSEN. 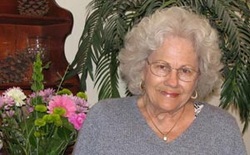 Bobby Griffith was a gay youth from Walnut Creek, California, who died by suicide in 1983 after his family would not accept his sexual orientation. After his death, his mother, Mary Griffith (along with the rest of Bobby’s family) came to understand better and accept what happened to her son. She became an advocate for LGBT+ youth by joining PFLAG.

Mary was also instrumental in the publication of the 1995 book Prayers for Bobby: A Mother's Coming to Terms with the Suicide of Her Gay Son by Leroy Aarons. This book was dramatized as a Lifetime movie that was nominated for two 2009 Emmy Awards (for Outstanding Made-for-TV Movie and for Sigourney Weaver, who played Mary).